THE MUSEUM AWARDED AN HONOURABLE MENTION IN THE 2020 SYBILLA COMPETITION

The jury of the 41st Museum Event of the Year Sybilla competition 2020 granted the honourable mention to the State Museum at Majdanek for the permanent exhibition “SS-Sonderkommando Sobibor. German death camp 1942–1943.”

The awards ceremony took place on September 22 in the Museum of Józef Piłsudski in Sulejówek. The Sybilla Competition is organised by the National Institute for Museums and Public Collections which honours the greatest achievements and projects in various fields of the museum activity in Poland.

The exhibition that received the honourable mention is displayed in the Museum and Memorial in Sobibór. It describes the history of the German extermination camp in Sobibór, one of the compounds that participated in the mass extermination of Jews conducted by the Third Reich in the German-occupied Europe. The exposition not only focuses on the camp’s functioning, but primarily aims at commemorating the Jewish women, children, and men murdered in Sobibór during World War II. Although most of the approx. 180.000 victims remain anonymous, the exhibition also restores the identity of some of the murdered. It is achieved through various overlapping components of the exposition: a set of over 700 exhibits, mostly the belongings plundered from the victims some of which allow us to identify their owners, a variety of photographs and documents, and a collection of testimonies given by the camp survivors.

The mission and goals pursued by the exhibition’s creators are discussed in the film attached below – the final instalment of “Sobibór. Faces of permanent exhibition.” 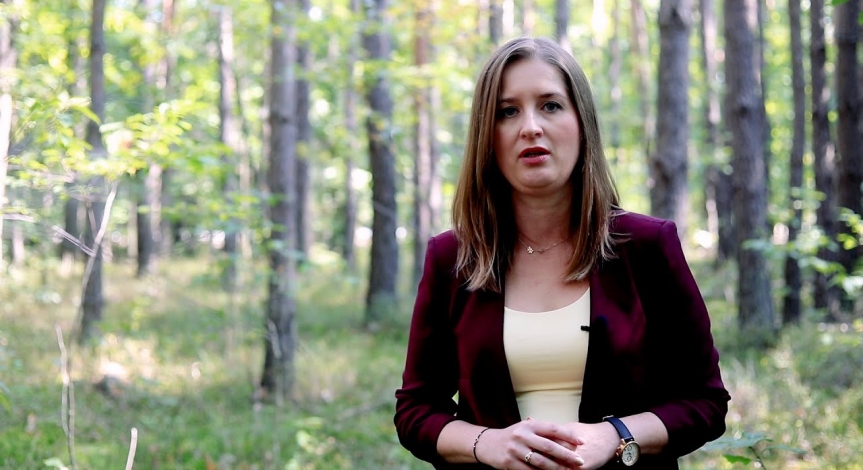