We encourage you to watch some unique items from our collections.

We are preparing ourselves for the re-opening of the Museum and Memorial in Sobibór, where exhibition called “SS-Sonderkommando Sobibor. German Death Camp 1942–1943” is presented. A 25-metre showcase is the central part of the exhibition space with over 700 objects – mainly the belongings of the murdered in Sobibór. 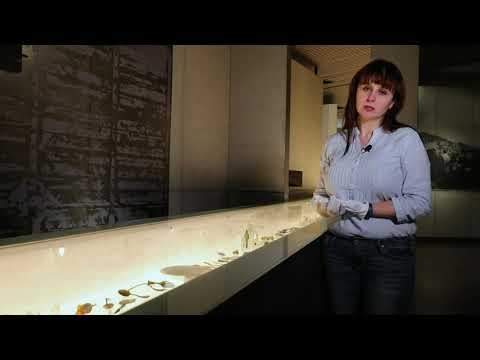