The German extermination camp in Sobibór, due to its function, was supposed to be a secret case of Nazi Germany. The tragic events that took place between 1942 and 1943 near Włodawa, in a camp hidden in marshy and afforested grounds, were supposed to stay under wraps.

Documents from the camp office, as well as those from the Operation Reinhardt headquarters in Lublin, from where the extermination of Jews in the General Government and the Białystok District was directed, were destroyed. However, this does not mean that there are no traces of the existence of the SS-Sonderkommando Sobibór, as evidenced by the use during the exhibition of about 30 documents relating to it produced by various German offices and institutions. They come from both Polish and foreign archives. They are evidence of the genocide that claimed the lives of around 180,000 Jewish children, women and men at that site. 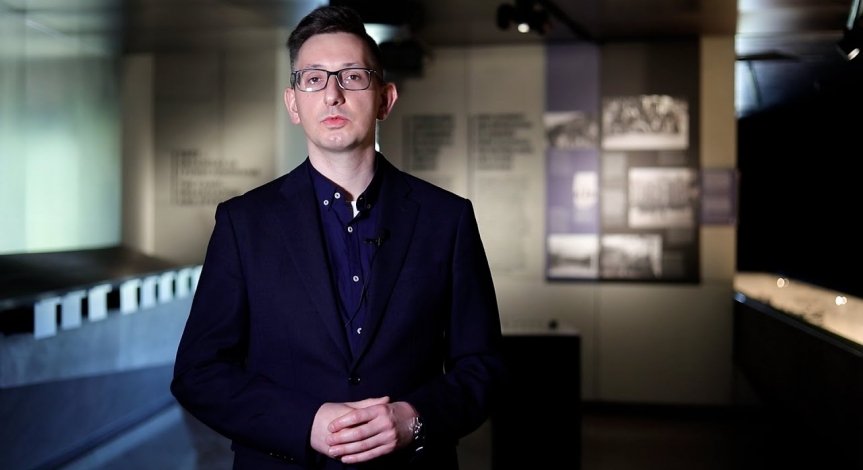