Majdanek, Bełżec, and Sobibór – three places inextricably connected with the extermination of Jews conducted by Nazi Germany under the codename “Aktion Reinhardt.” Majdanek concentration camp as well as the extermination camps in Bełżec and Sobibór claimed the lives of approximately 700.000 Jewish women, children, and men.

On January 27, during the International Holocaust Remembrance Day, all three museum-memorial sites administered by the State Museum at Majdanek join in the participation. This year’s commemoration will take place online.

“They know nothing… – the Holocaust in the drawings of Józef Richter” – film.

Museum and Memorial in Bełżec

“They all died, but they live. We remember!” – a clip commemorating the victims of the German Nazi extermination camp in Bełżec.

Museum and Memorial in Sobibór

“International Holocaust Remembrance Day – the origin and historical background” – an online lecture for the pupils of secondary schools in Włodawa.

The International Holocaust Remembrance Day was established in 2005 by the General Assembly of the United Nations, as a commemoration of all the Jewish victims murdered during World War II by Nazi Germany. The date, January 27, marks the anniversary of the Auschwitz-Birkenau liberation in 1945. 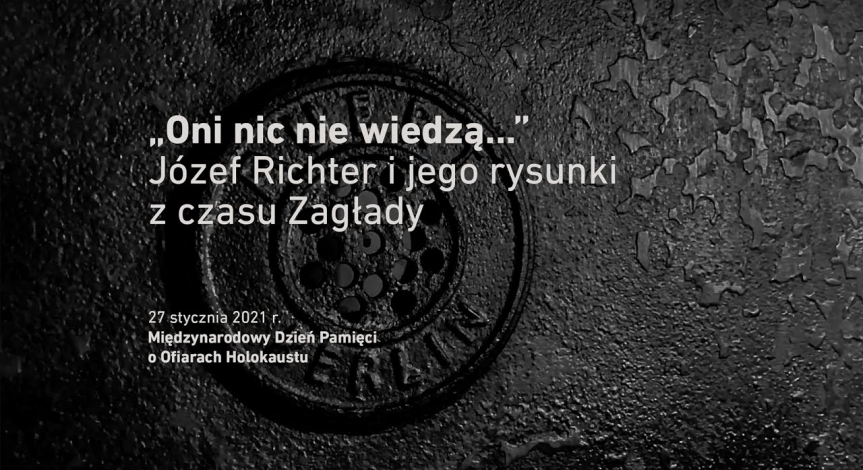