The exhibition “SS-Sonderkommando Sobibor. German death camp 1942–1943” strives to visualise and describe the realities of the functioning of the German death camp in Sobibór as part of a large-scale plan to exterminate the Jewish population in Europe occupied by the Third Reich.

The primary goal of the exposition is to commemorate and restore subjectivity to thousands of victims, most of them nameless, by implementing a unique archeology of remembrance.

16 thematic panels describe the most important issues that help to understand the history of the Holocaust – from the assumptions of the Nazi racial policies and plans to exterminate Jews under the code name “Einsatz Reinhardt,” through arranging displacements and mass murders, to details concerning the operation of the camp and the prisoners' uprising that broke out in October 1943.

The exhibition allows the viewer not only to understand the history, but also to show the individual fates of its participants. The same was possible thanks to the presentation of the accounts of former prisoners, recalling the names of the victims, their places of origin, and presenting photographs of some of them. Almost a hundred images and documents recreate the topography of the camp, the appearance of its buildings, record the drama of the deportation and transport of prisoners, and show the faces of the perpetrators and their victims. This intricately constructed database of memories is complemented by personal property of the murdered discovered during archaeological excavations. The exhibition emphasises its special importance.

A 25-metre showcase is the central part of the exhibition space. Over 700 objects are placed under the glass in its milky-white interior reminiscent of a laboratory. The items mainly consist of the belongings of the murdered: jewellery, keys, glasses, fragments of clothes, writing implements – some can be attributed to particular persons, but most constitute an archive of anonymous death testimonies. These objects tell their own story, they create a parallel narrative that allows the viewer to confront the dualism of the Holocaust: its unimaginable mass scale and the individual experience of death. Their accumulation has an overwhelming effect – similar to that of the stones in the nearby grave field that symbolise the multitude of victims. Each of these items, however, can also be looked at from a separate perspective – a meaningful detail activates the imagination, which in this small fragment makes it possible to feel the depth of an individual tragedy. Such direct, downright personal contact is also possible thanks to separate, small display cases embedded in the walls. The artifacts placed inside them – such as a stopped watch or a child's toy – represent the fate of individual people. This human dimension of the exhibition seems to be of the highest importance.

The idea of the creators of the exhibition assumed that it is the artefacts that are of fundamental nature for building the historical narrative – they are an emotional starting point for the effort to understand history, the subject of careful reflection and interpretation opening the possibility of getting to know the place and people better. Thus, the objects have become carriers of memory.

The model of the camp, whose creation is the result of the painstaking work of historians and archaeologists, is another important element of the exhibition. It recreates the topography of the camp as faithfully as possible, giving a sense of tangible contact with the past. On the other hand, multimedia projections allow viewers to interact with documentary materials and conduct individual research in a rich repository.

The architecture and scenography of the exhibition, referring to the historical landscape of the camp – a structure resembling a railway ramp, a room with walls lined with charred wood – build the atmosphere, emphasise the content and the message. They help recreate the visual memory of the place. 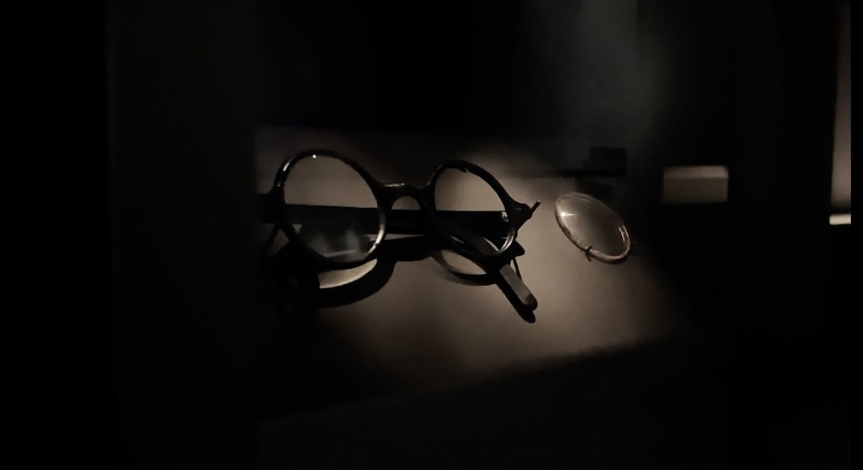 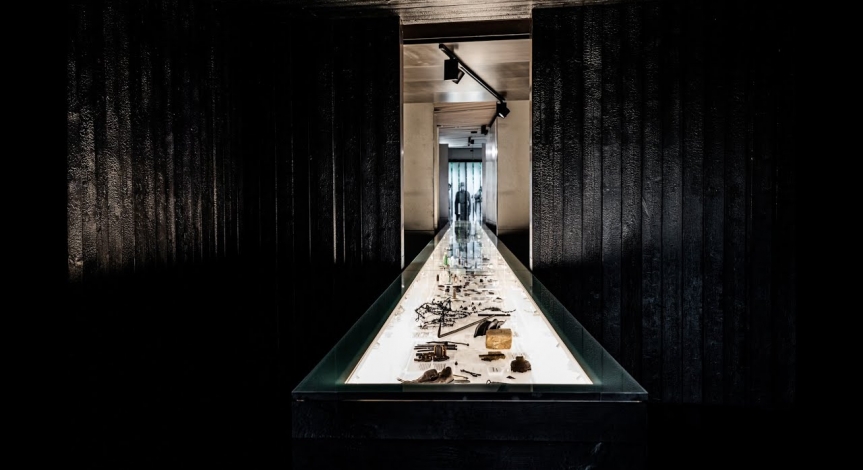 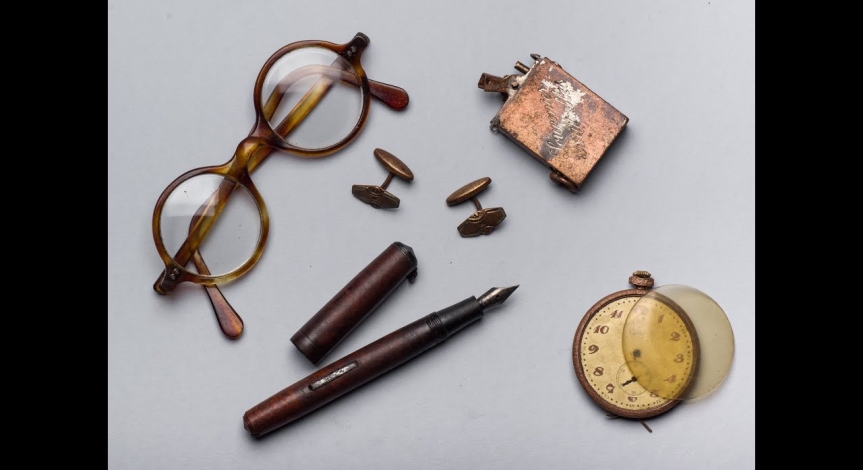